The Cyclades are a group of islands of varying sizes over the deep blue waters of the Aegean. Some of them are well-known, while others remain little known and scarcely figure on the tourist scene. In my opinion, an ideal destination for explorers of the most varied tastes. 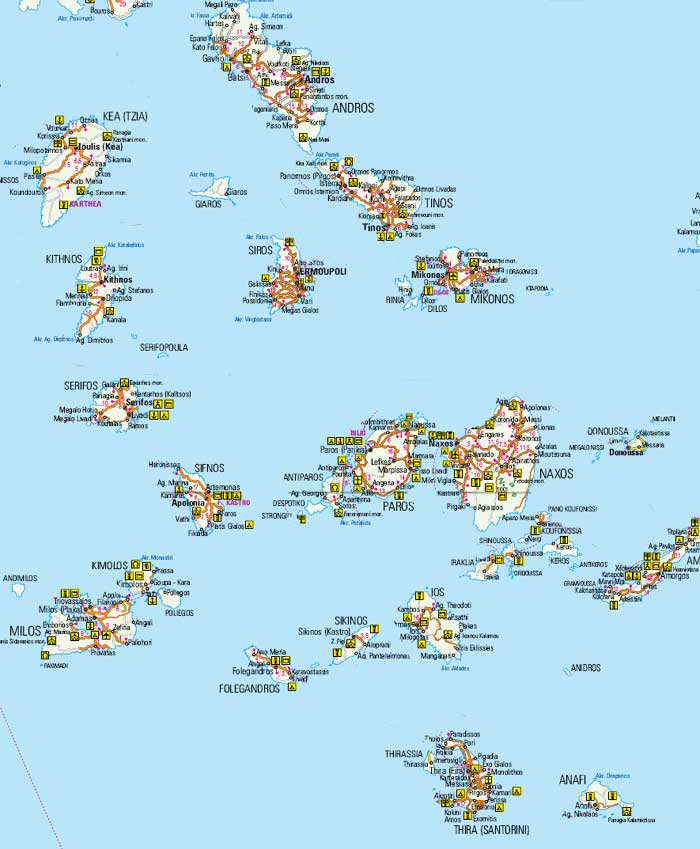 A fusion of stone, sunlight and sparkling sea, the Cyclades lie to the east of the Peloponnese and south-east of the coast of Attica; they stretch as far as Samos and Ikaria to the east and are bounded to the south by the Cretan Sea. Their name comes from word Cyclos = Circle in Greek as they appear to form a circle around the sacred isle of Delos. 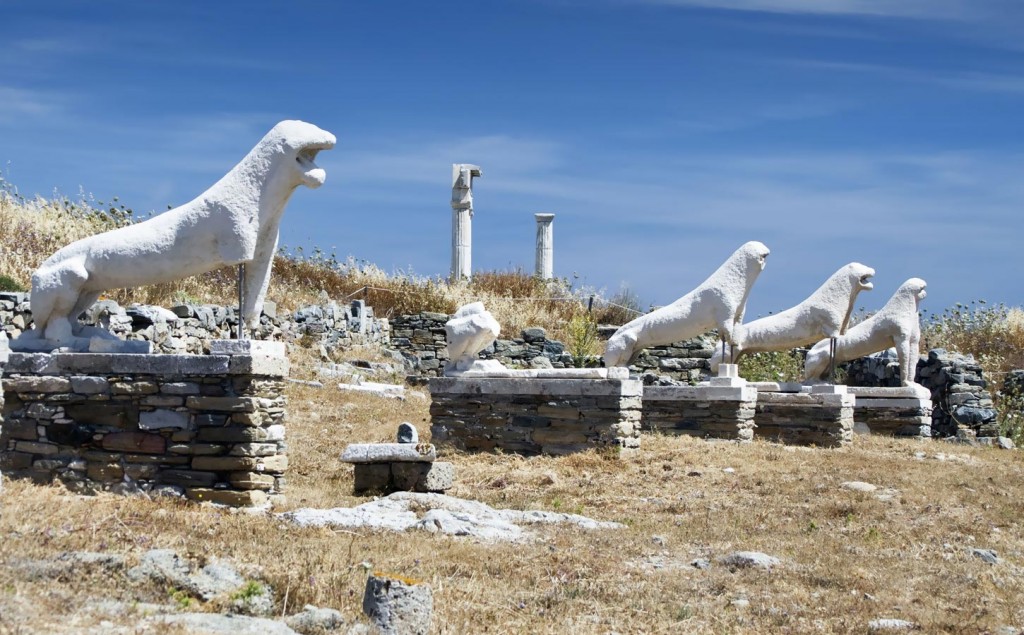 The Cyclades have exercised a powerful charm since the ancient times, even though access to them then was not particularly easy. This was the birthplace of one of the Mediterranean’s most important civilisations, one which took its name from the islands: the Cycladic Civilisation (3000-1000BC). Geologists attribute the peculiar form which the Cyclades have today to a succession of geological upheavals – earthquakes, volcanic eruptions, movements of the earth’s crust – which resulted in the submergence of large chunks of land. Many believe  - including myself – that one such stretch of land was the lost city of Atlantis. 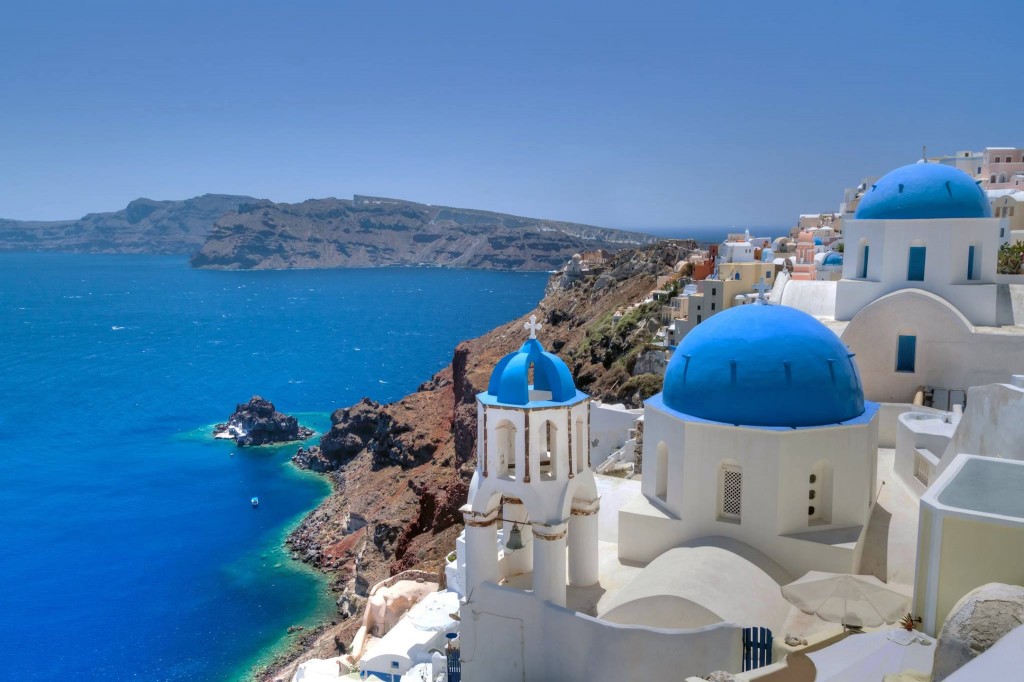 With multicoloured cliffs soaring over 300m from a sea-drowned caldera, Santorini rests in the middle of the indigo Aegean, looking like a giant slab of layered cake. The island spoons the vast crater left by one of the biggest volcanic eruptions in history. Smaller islands curl around the fragmented western edge of the caldera, but it is the main island of Thira that will take your breath away with its snow-drift of white Cycladic houses lining the cliff tops and, in places, spilling like icy cornices down the terraced rock. When the sun sets, the reflection on the buildings and the glow of the orange and red in the cliffs can be truly spectacular. 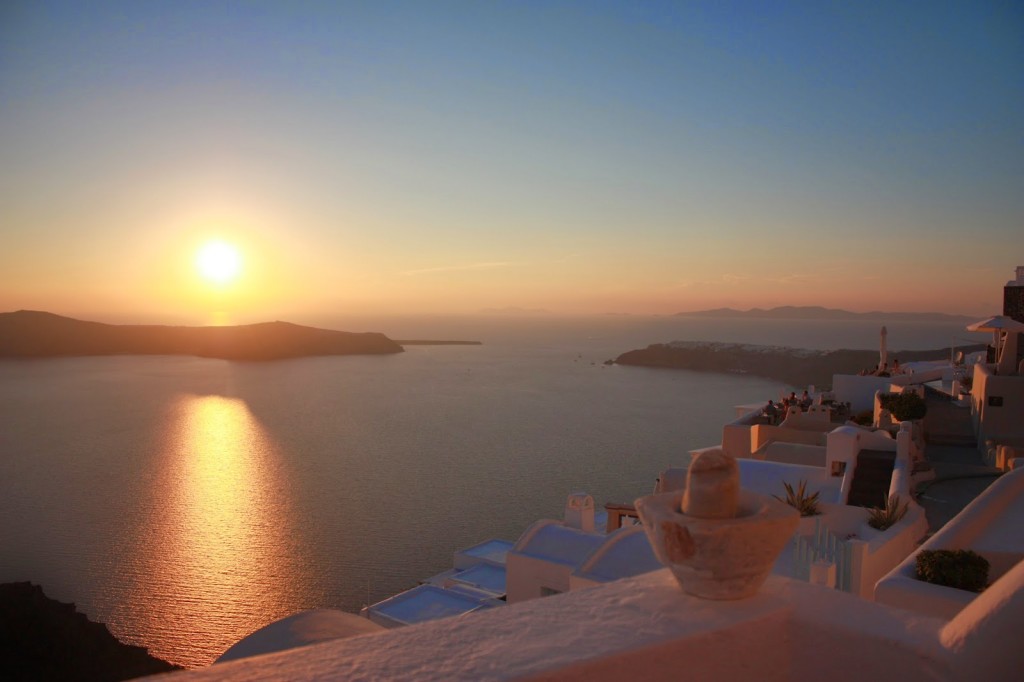 TOP FIVE THINGS TO DO IN SANTORINI

Santorini is no secret and draws crowds for most of the year, yet it wears its tourism well and its offerings make it worth the bustle.

1. The island’s intrigue reaches deep into the past, with the fascinating Minoan site of Akrotiri 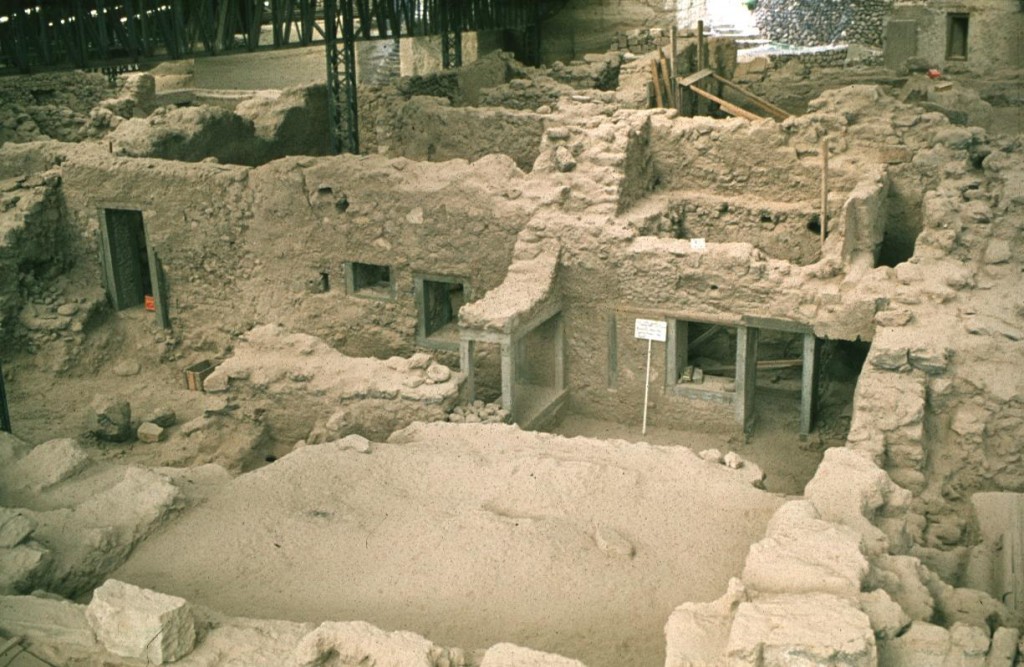 At the north of the island, the postcard-perfect village of Oia (ee-ah), famed for its sunsets, is less hectic than Fira and a must-visit. Its caldera-facing tavernas are superb spots for a meal. A path from Fira to Oia along the top of the caldera takes three to four hours to walk; otherwise take a taxi or bus. Beat the crowds in the early morning or late evening. 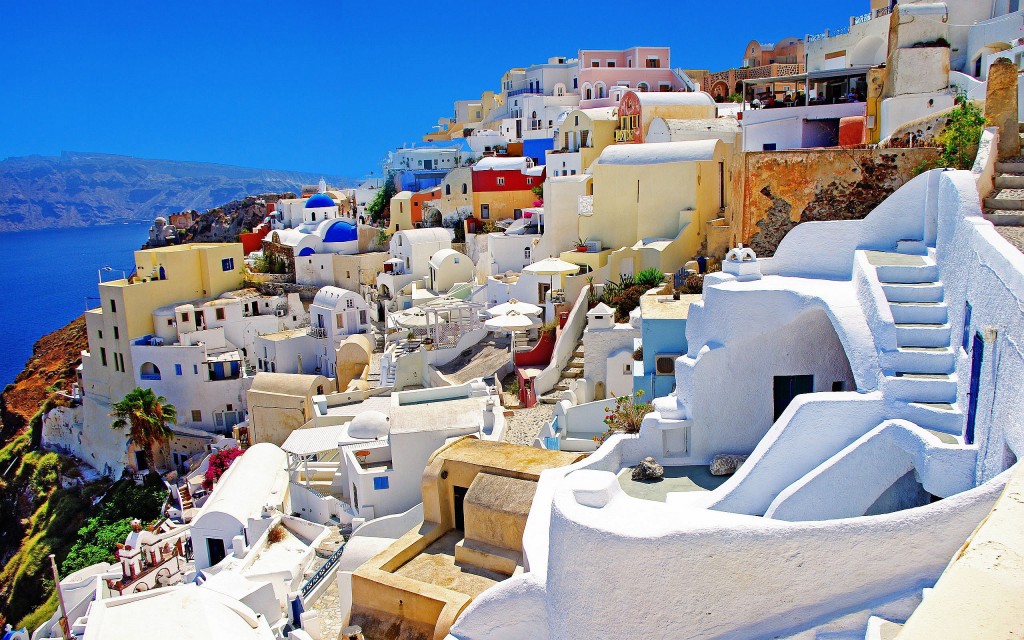 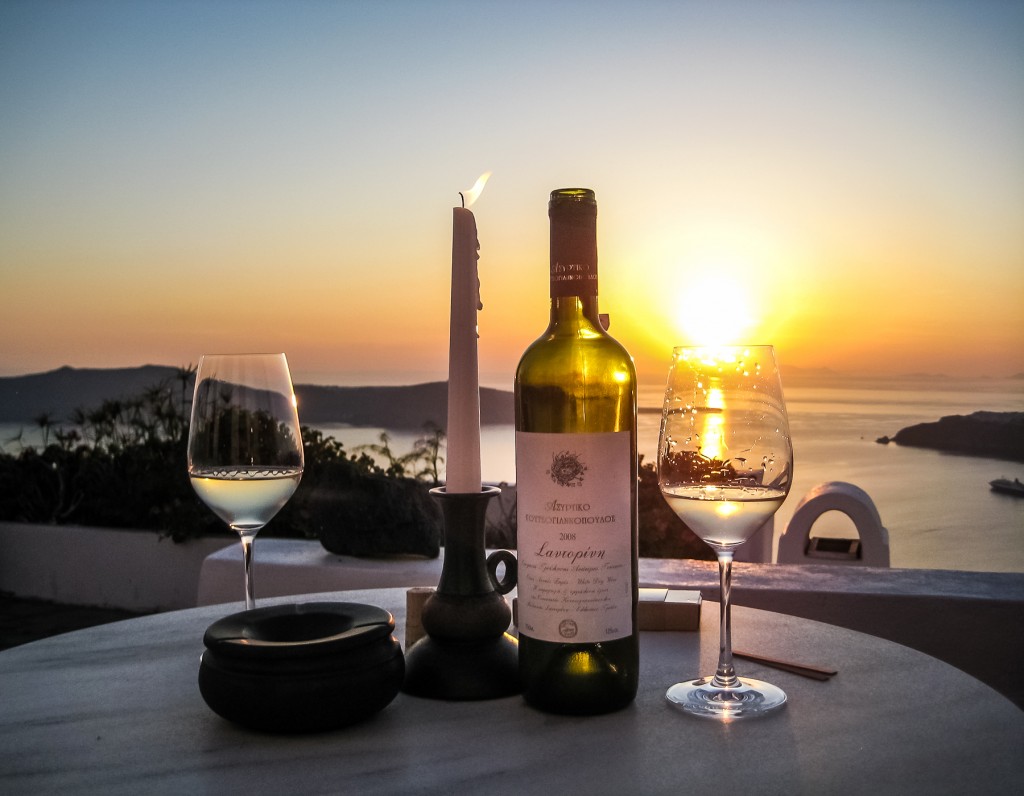 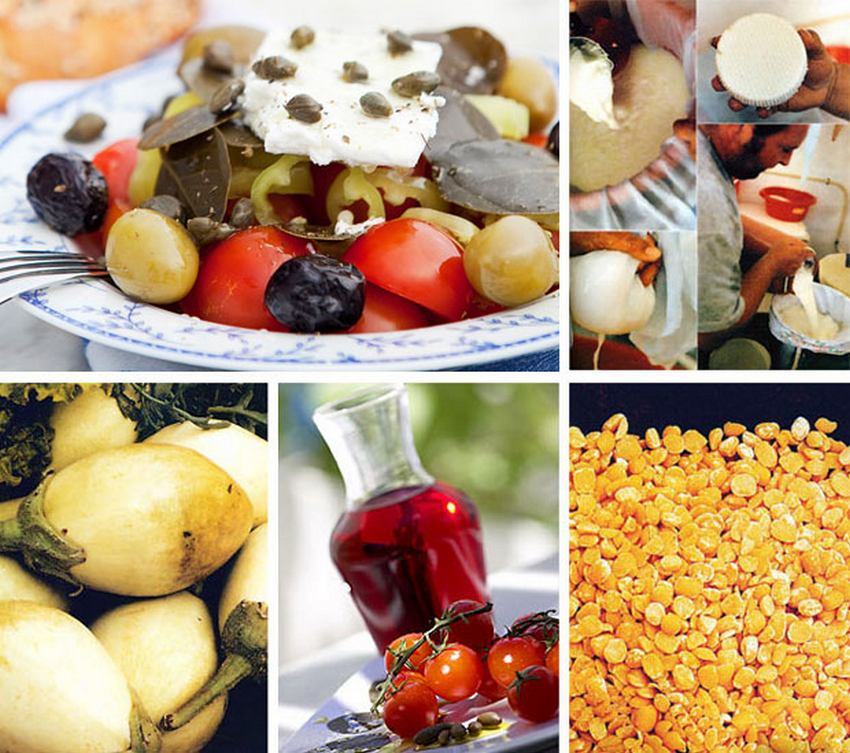 5. The multicoloured beaches are simply the icing on the cake.

Grecophiles and life explorers are welcome to explore and retreat in Santorini with Chrisoula as the visionary guide of GreekTreat™ Experiences in her motherland Greece incl. Santorini where her ancestors came from. This October Chrisoula will be taking a small, intimate group of soulful women to experience abundance of inner peace, utter surrender and sublime serenity in this magical part of the world. To join Serenity Woman Retreat you can contact Chrisoula at info@chrisoulasirigou.com where you can ask her questions directly. More information is available online here.

Alternatively, you can join her online Group The Real Greece from anywhere in the world where she shares her insights and inspirational tips where, when, how, what to explore in various chosen places in Greece. Join her Greek Socials with homemade food if you are based in and near Cheshire in England.

The Key To Your Power
The Power of Success Stories 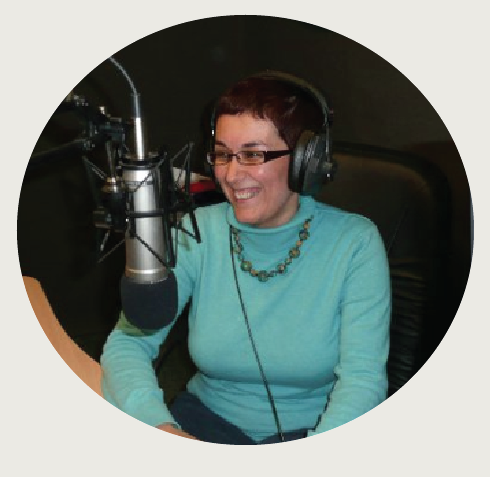